The Staff of Doctor Chris Anjema’s donate to Chatham...

December 7, 2015 Comments Off on The Chatham Maroons and Blackburn Radio team-up for Goodfellows In The News

The Chatham Maroons and Blackburn Radio team-up for Goodfellows 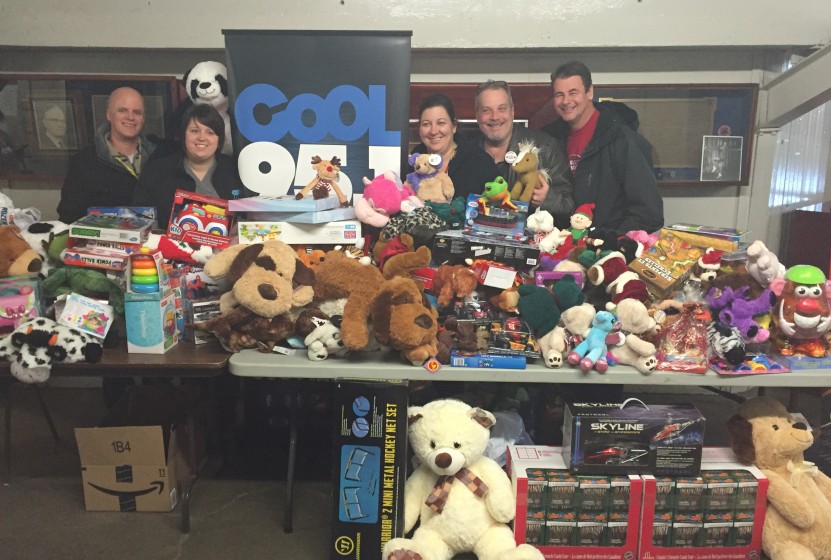 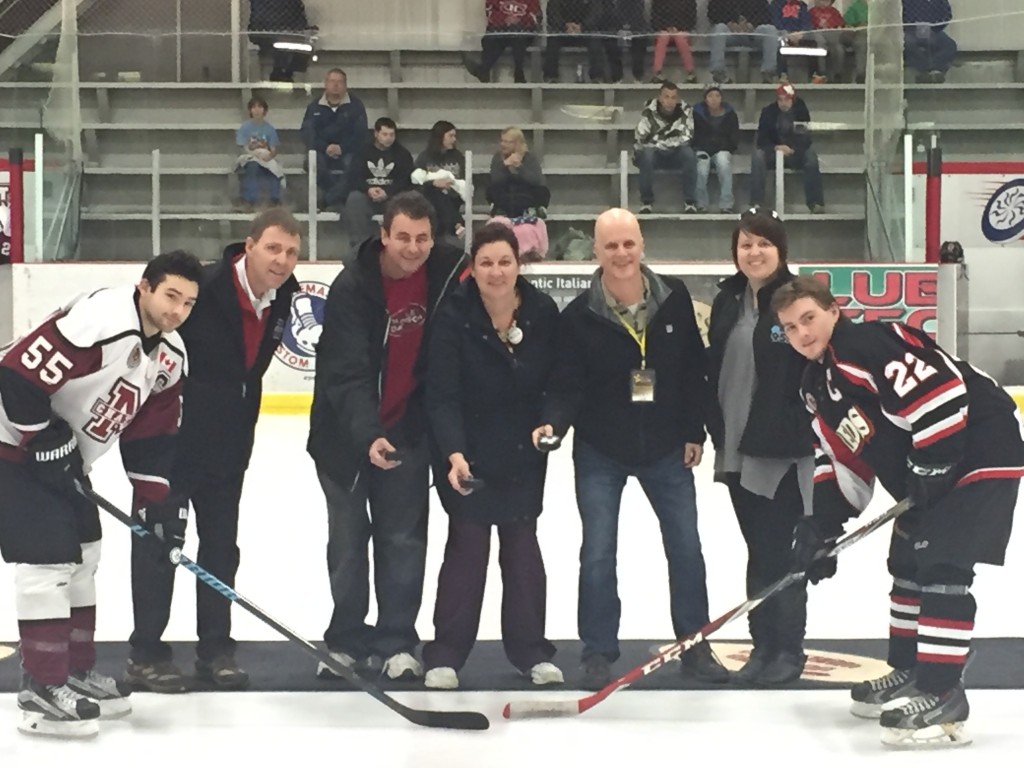 Toy packing at the former Sunnen Guspro building 280 Grand Avenue East on December  7, 8, 9 and 10 between 6 pm and 8 pm each evening.

Food Packing December 22 beginning at 8 am until completed at the Spirit and Life Centre (the former St. Joseph Auditorium) Wellington Street West Chatham, deliveries begin after 1 pm until 9 p.m.