The idea for "No Child Without a Christmas" was first born in Detroit in 1914 when the old Newsboys aimed to help the needy. Founded by James J. Brady, the organization includes 300 members whose sole mission is to ensure that there is “No Kiddie without a Christmas.” Each holiday season the Detroit Goodfellows distribute holiday gift boxes to children ages four through 13 living in Detroit, Highland Park, River Rouge, Hamtramck and Harper Woods. Today, Detroit Goodfellows provide for 35,000 children. Windsor adopted the initiative in the early 1950’s, and today Windsor provides for over 5,300 families.

Chatham Goodfellows emerged on November 2, 1954. The late Dick Macdiarmid recalled how the one-year old Sertoma Club was looking for a community project. Macdiarmid and Jay Vickers, from Windsor, were a part of a small group that visited the Windsor Goodfellows and borrowed $2,000 to begin the local effort. The Chatham group operated under the Windsor Goodfellows for the first year. Ron White surprisingly received a call from the late Henry Ford, who was hunting with friends in Dover Township. Mr. Ford donated thousands of dollars to the Chatham Goodfellows campaign. “He didn’t want anyone knowing about it,” said White.“For a good number of years he gave $1,500 to $3,000”.

Macdiarmid, the inaugural president of Chatham Goodfellows, said, “We were greeted with open arms.” The donations flowed allowing the group to provide 190 large and 117 small food boxes and toy baskets to area residents in need. The group asked area churches and groups who had distributed some food baskets in the past to discontinue their efforts and allow the Goodfellows to help.

Distribution of the first Chatham Goodfellow newspaper, produced by the Chatham Daily News, garnered more than $800 during the first Porchlight Campaign.

The group had so few volunteers that they went door-to- door collecting donations over several nights. The Chatham Goodfellows were also able to repay the $2,000 to Windsor in its first weeks of operation. By comparison Chatham Goodfellows 2013 Porchlight campaign raised $35,928.00 in one night.

In the early years Goodfellows used beer boxes to pack the food and toys. In a 2004 interview, Dick Macdiarmid said some people criticized them for that but “it was a good donation as far as we were concerned”. Ron White added, “We did everything ourselves in those years – we only had a handful of people." They collected donations, investigated applicants to ensure there was a need and purchased and packed the food and toys.

In the initial days, used toys were donated and repaired. There were wooden toys, bicycles – the firefighters collected any used parts and refurbished bikes for the children – and used dolls that were cleaned up and dressed in new clothing.

When it came to packing and distributing the food and toys, the same people spent two days doing most of the work. The late Jane Arnold and Phil Williston recalled how local Scouts assisted with repainting and fixing toys over the years. Goodfellows also hosted an annual kiddie show where all the children were invited to come out to the Centre Theatre and watch a show, the admission was a canned good. All the children were sworn in as members of Goodfellows, Ron White added.

Local bowling alleys were on board in the early days hosting “penny a miss”. All the funds collected went to Goodfellows. Much has changed over the years, including Goodfellows numbers, which have grown from a handful of volunteers to hundreds of volunteers today.

While only about 200 baskets were distributed in the 1950’s more, now more than 1500 food and toy baskets are distributed.

The late Bernie Jones commented during the 50th Goodfellows campaign, "volunteers come from all walks of life – police, firefighters, businessmen, professionals, and labourers. More recently, high school students in need of their community hours to graduate have been helping – and many have been coming back even after they’ve completed their required hours. Today, each director has their own group of volunteers who assist with knitting, porchlight, street sales, as well as food and toy packing and delivery. During the first 60 years of operation, thousands of volunteers from Chatham Goodfellows have helped thousands of families." 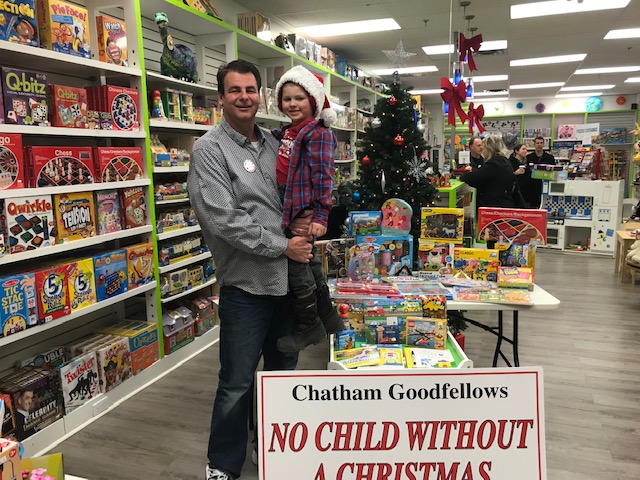 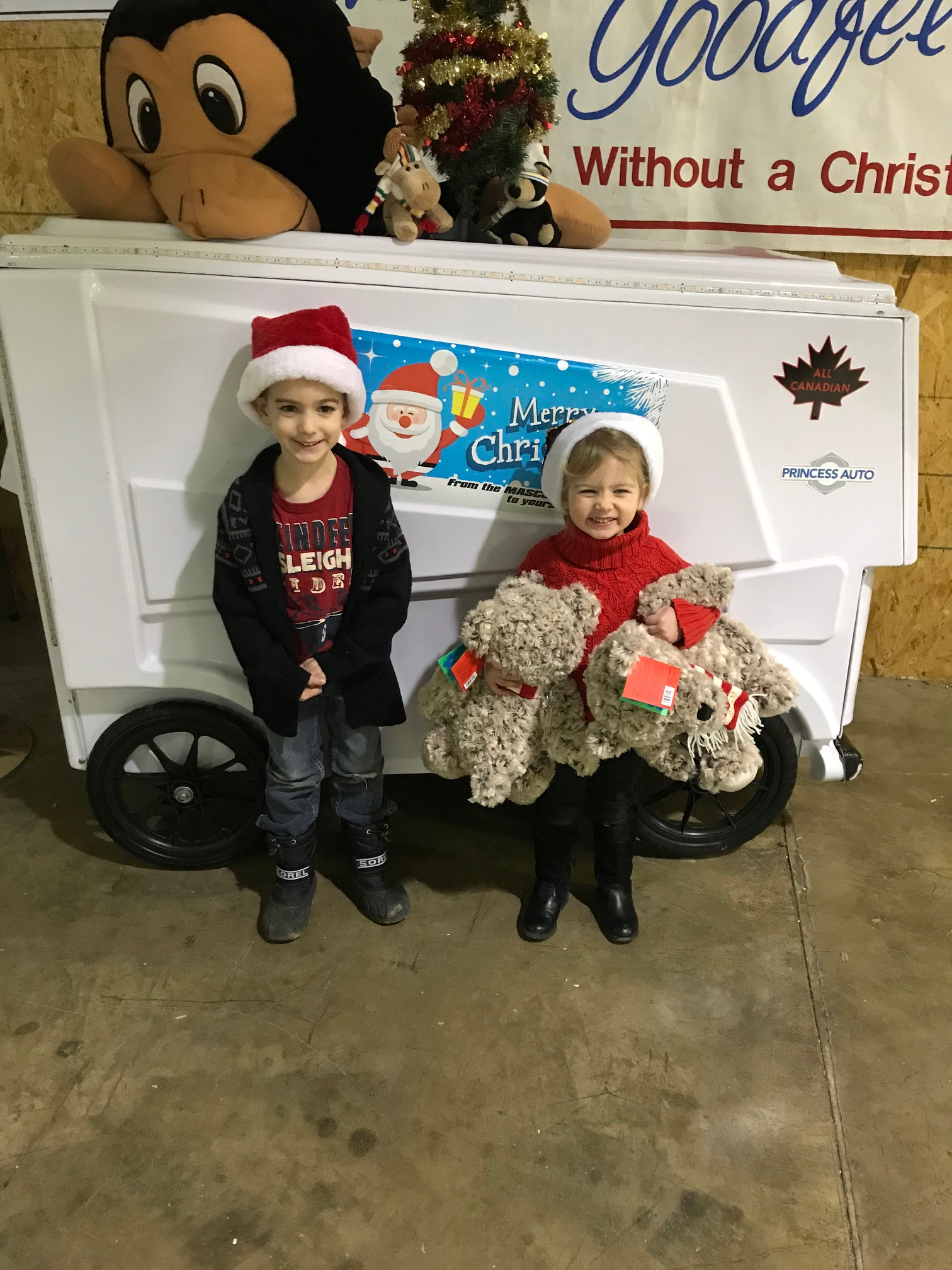